Poulsbo RV, 2017 Best Northwest Escapes winner for Best RV Dealer, has been hooking up Western Washington with wheels for the past three decades. 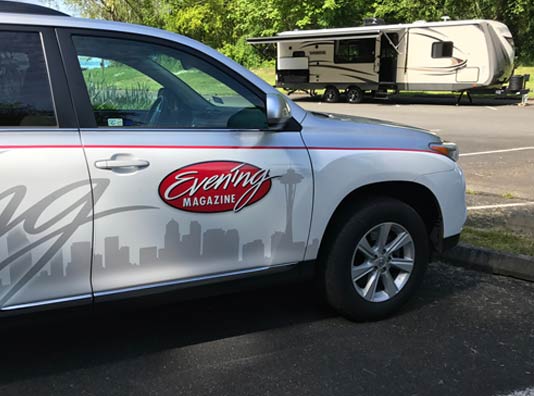 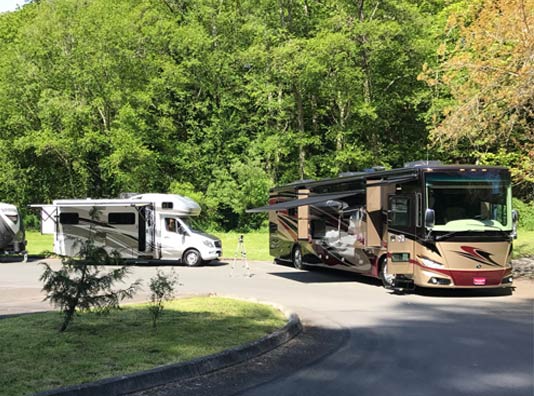 Think of it as a luxury resort on wheels.

“No matter where you park, you’re in your own home,” said Poulsbo RV Chief Operating Officer Will Rogers.

Poulsbo RV, 2017 Best Northwest Escapes winner for Best RV Dealer, has been hooking up Western Washington with wheels for the past three decades.

Rogers said part of his company’s appeal is its wide range of vehicles. “We sell RVs from 5,000 dollars to 500,000 dollars,” Rogers said.

For instance, the 325,000 dollar Tiffin Phaeton ain’t your granddaddy’s RV.

The model comes complete with a full-size fridge, a queen-size bed, electric fireplace, and three TVs. Maybe it’s because of party buses like these that most RVs are now owned by people under 55.

“Young families going camping,” Rogers said, “Hunters using it to go up in the woods.”

Another bonus is that most RVs are easy to drive.

“You don’t need a special permit or driver’s license to drive an RV,” Rogers explained. “For the most part, anyone can drive one.” 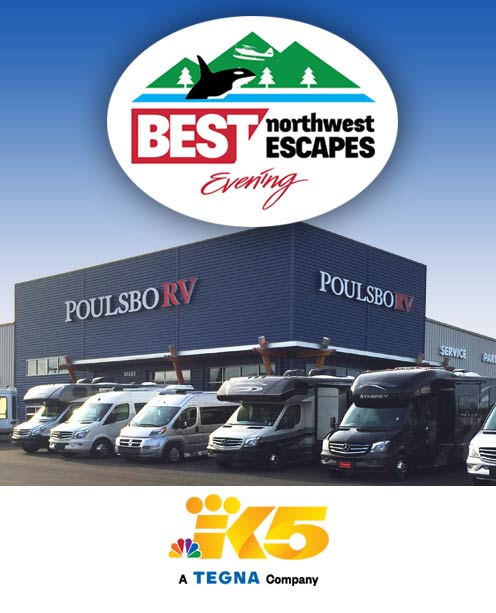 Enter your email and password and start exploding killer features.

no thanks, i'm good